A Remarkable Drop in Cholesterol With a Whole Food, Plant Diet. An Alternative to Statins. 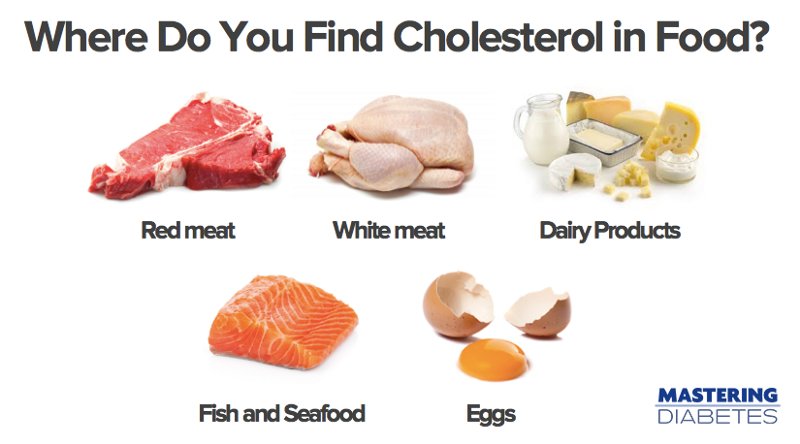 Many people do not want to take a prescription cholesterol medication like a statin but wonder how effective a plant diet can be for lowering serum LDL cholesterol levels. My integrative and preventive cardiology practice attracts patients who either have not tolerated prior medical therapies for elevated cholesterol levels or who choose alternatives to prescription medications. I first seek to determine if they have any evidence of atherosclerosis and then advise them on personalized goals and natural approaches. I emphasize a whole food, plant diet without added oils (WFPBNO) as the foundation of the natural approach and add in supplements as needed. How quickly and to what degree can that diet be effective?

Case Study
I recently saw a 60-year old attorney with a personal and family history of high cholesterol. He had no history of cardiovascular issues and none of his relatives had suffered heart attacks or strokes. He was a runner, averaging 50 miles a week, and had completed several half and full marathons. He had never smoked. When I first met him, he was eating a diet free of processed foods but tended towards a Paleolithic diet with many meats and eggs along with some leafy green plants. He considered his stress low, slept well, and had good dental care. He was 5-foot 8 inches with a BMI of 23. He was aware of his cholesterol being over 300 in the past and had tried atorvastatin 5 years earlier. That statin lowered his cholesterol to 230 mg/dl but he felt tired on it and he sensed it was impeding his running so he stopped it. His cholesterol was repeated and rose again to over 300 mg/dl.

After I saw him, he went for a coronary artery calcium scan which returned with a total score of 39, representing the 51st percentile for age. This indicated some degree of heart disease. He also had a carotid intimal medial thickness (CIMT) ultrasound demonstrating bilateral carotid plaques <20% and an CIMT of 0.92 mm which placed him in the 81st percentile for age and an arterial age of 76 years old.

After learning the results of his cardiovascular imaging and an arterial age that was 15 years beyond his birth age, he adopted a WFPBNO diet in early January 2018 and returned 2 months later for repeat comprehensive lab studies. He had lost 15 pounds and felt his running was improved and his recovery times were shorter. We were both amazed when his labs showed that he had lowered his total cholesterol to 199 mg/dl and his LDL cholesterol to 118, a drop of over 100 mg/dl. His LDL particle number was slightly elevated at 1,432 with a goal of <1,000. As is often seen with WFPBNO diets, his HDL cholesterol fell and his triglycerides rose but his total cholesterol/HDL ratio fell from 4.3 to 3.7, viewed as a more favorable ratio.

Additional laboratory studies also demonstrated normal thyroid and liver studies but an extremely low vitamin D level of 12 ng/dl, a methylmalonic acid level elevated at 393 nmol/L indicating a deficiency in vitamin B12, and an omega 3 level of 5% (optimal >5.5%). He started supplements for B12 and vitamin D3 and focused on adding foods like ground flax seeds and chia seeds to further boost his omega 3 intake. He also added several natural supplements that lower cholesterol and have been reported to reverse abnormalities on CIMT. He is planning to return in 3 months for further lab studies and follow up.

Discussion
This case study demonstrates the potential for a WFPBNO diet to result in dramatic reductions in total and LDL cholesterol levels in just a few months. This patient did not want a statin medication and was motivated and committed to his diet. His results were stunning but are not unique.

The current goal on follow up labs that are planned is to document normalization of his B12 and vitamin D levels and further reduce his LDL cholesterol particle number to <1,000. It is unlikely that his B12 and vitamin D deficiencies were due to less than 3 months on aWFPBNO diet as it takes months to deplete stores of these vitamins. However, it my policy to fortify all diets consisting of only plants with targeted supplements anyways.

The remarkable drop in his LDL cholesterol was accompanied by a drop in HDL cholesterol and a small rise in triglyceride concentrations. This finding has been identified for decades in studies by Dean Ornish, MD and others but occurs while there is ongoing reversal of atherosclerosis. It raises no concern for the anticipated future improvements in his arterial health. In 6–12 months a repeat CIMT will be performed and I expect that he will join the dozens of patients I have in clinic that have documented reversal of atherosclerosis measured by CIMT using WFPBNO diets and supplements.