Is Changing Just 1% of Your Diet Worth it? Yes, if it is Saturated Fat! 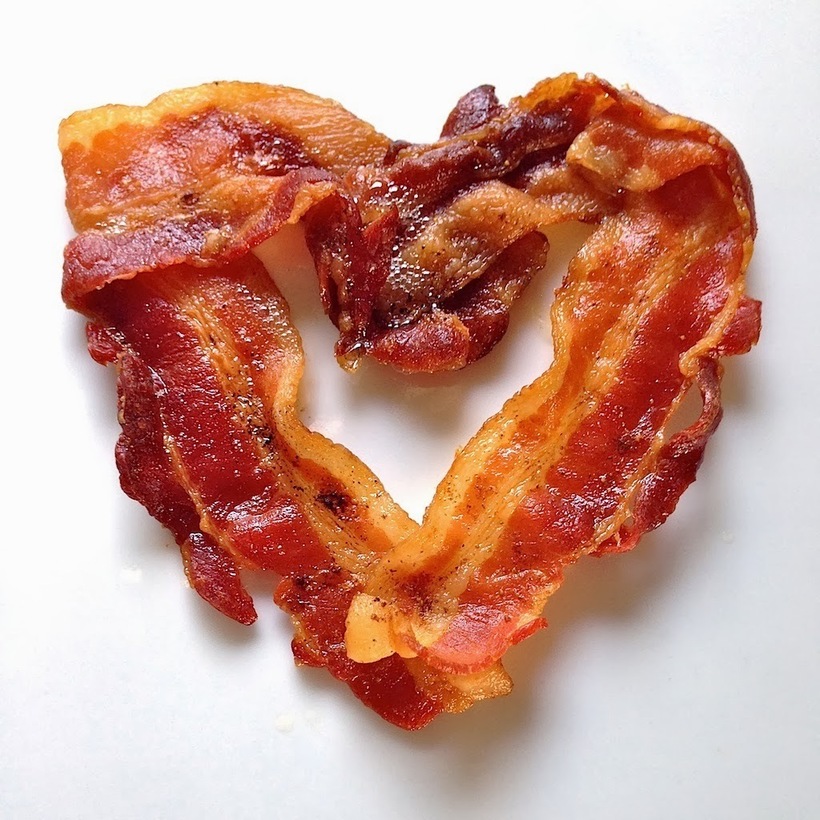 “If the doctors on social media are fighting about what is healthy to eat, I might as well just enjoy whatever I want while you all duke it out”. Sound familiar? I hear that sentiment several times a week from patients in my preventive cardiology clinic. Recently, a cardiologist in the U.K. proudly announced on Twitter that it was the advice to lower dietary saturated fatty acids (SFA) by the American Heart Association in 1961 that has led to the obesity and cardiac epidemics we now are dealing with . You can buy fat water, listen to fat summits, and read the same cardiologist advising putting butter in your coffee, all declaring the fallacy of the advice to lower dietary SFA. Where has the science gone, up in a plume of magic smoke? Are saturated fatty acids (SFA), particularly cheese, chicken and beef, no longer a concern for the public? Is it worth making even a small attempt at avoiding these food items?

The Harvard School of Public Health provides an interesting insight this week into the potential benefits of small reductions in dietary SFAs (again, full fat dairy, cheese, butter, red meat, and chicken) replacing them with healthier options . Using data from two prospective studies launched as early as 1984 in over 115,000 participants, the incidence of coronary heart disease (CHD) was assessed in terms of dietary records. The mean intake of SFA was 9-11% of total calories. Comparing the highest to the lowest groups of SFA intake, the highest intake group had a significant increase in the development of CHD.

No one shops for SFAs. If we are disciplined in the grocery store we can study the food labels and learn the nutritional content of our purchases, including SFAs. This can be daunting at home but is nearly impossible when we eat at restaurants. In reality, we shop for foods like butter, organic canola oil, eggs, spinach, beans and chicken. Despite the confusion being spewed on social media, informational summits, and blogs that would suggest SFAs are now a healthy component of our food plate, the science finds the opposite. Nothing has changed. Do not rush to put butter in your coffee or add full fat dairy cheeses to your snacks. The USDA food plate recommends at least 75% should be covered with plant based whole foods. It is encouraging to know that even a 1% switch in calories from animal based SFAs to plant based choices can keep the doctor away, perhaps as much as an apple.