If You Have One Of These 6 Symptoms, You Might Have Early Heart Disease 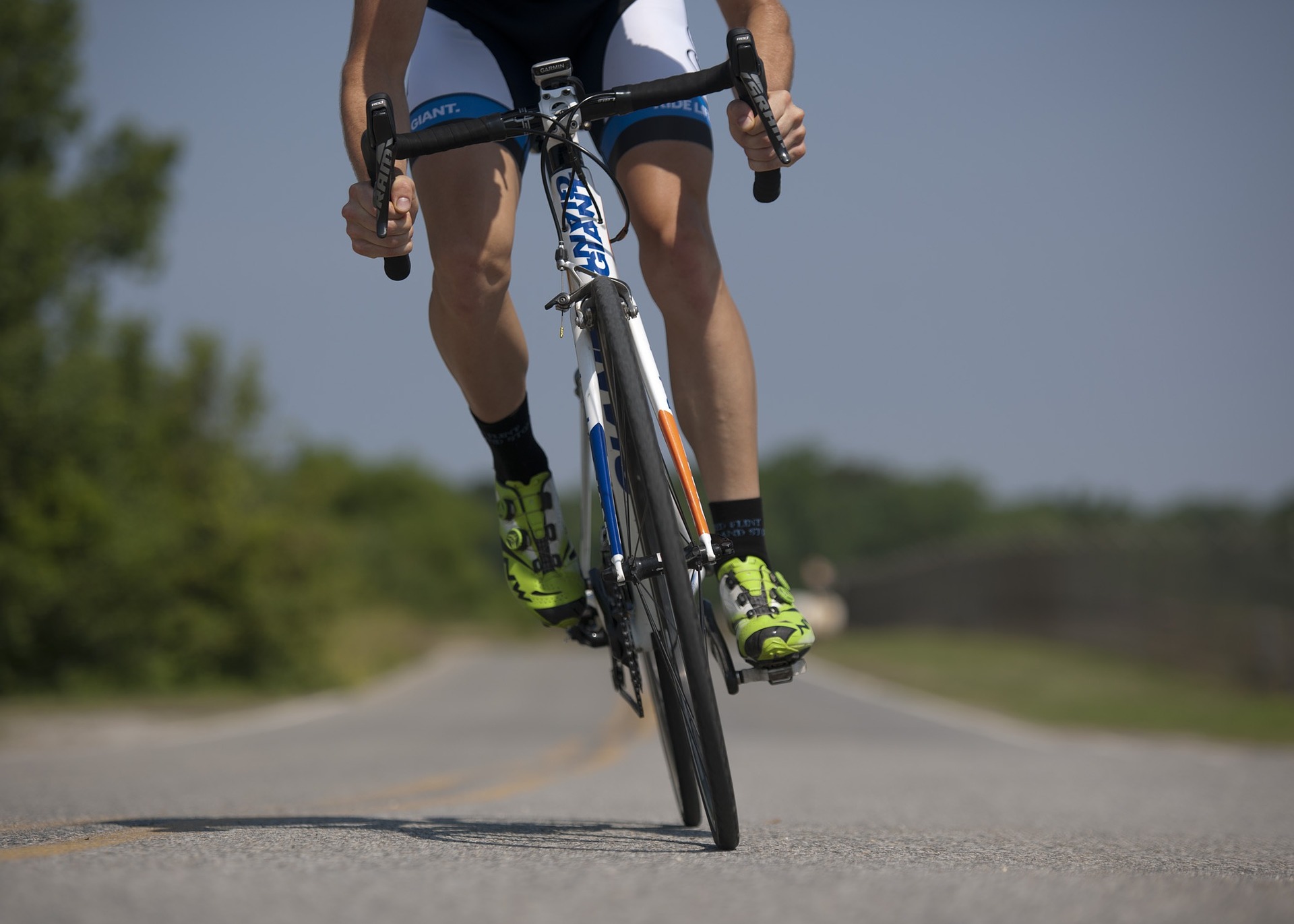 Joel Kahn is a world-renowned cardiologist and the best-selling author of The Whole Heart Solution. He’s also one of the lauded instructors in our first-of-its-kind Advanced Functional Nutrition Program, where we bring the best minds in nutrition together and dive deep into the healing power of food. You can find out more about Dr. Kahn, the rest of the faculty (including groundbreaking doctors like Mark Hyman and Frank Lipman), and this revolutionary training here.

Preventing heart disease in patients is my main goal, but early detection is the next best thing if you cannot totally block its development. Changes in lifestyle and medical therapies can delay or deny the onset of a heart attack, and almost 80 percent of heart disease is preventable with lifestyle changes. My patients are surprised to learn that the following list may give clues to underlying silent heart disease years before a heart attack. I now have to add have more clues to this important list, which you will find at the end.

You have erectile dysfunction (ED).

Men have a built-in warning system for silent CHD. When achieving an erection is difficult or impossible, it can be a sign of clogged arteries in the pelvis that presents before a heart attack hits. There are, on average, three to five years between the onset of ED and the finding of CHD, which is plenty of time to detect and to work on preventing heart issues. If you and your partner are worried about sexual performance, look for and treat root causes of diseased arteries before just popping a blue pill.

In a comprehensive study of almost 37,000 men, severe baldness at the crown of the head strongly predicted the presence of silent CHD at any age. In a separate study of more than 7,000 people (including over 4,000 women), moderate to severe baldness doubled the risk of dying from heart disease in both sexes.

You have gray hair.

A new study presented in Europe at EuroPrevent 2017 found that a high amount of gray hair is a risk factor for silent heart atherosclerosis. A total of 545 adult men without known heart disease had a CT angiogram of their heart arteries, a very accurate way to identify silent problems. Having equal amounts of gray and dark hair, or mainly gray and white hair, correlated with finding silent heart blockages. The researchers commented that “atherosclerosis and hair graying occur through similar biological pathways.”

You have a diagonal earlobe (yes, really!).

One of the stranger markers, a crease in your earlobe (specifically, an angled crease in the ear that runs diagonally from the canal to the lower edge of the earlobe) has been mentioned in medical research reports as a sign of silent CHD for decades. The ear crease may result from poor circulation, including in arteries in the heart. Although some medical professionals have argued that a crease is just a general sign of aging, researchers last year used the most sophisticated CT scan method to measure silent CHD and found that ear crease predicted heart disease even after the authors accounted for other risk factors, such as age and smoking.

You have calf pain when you walk.

This is known as claudication (from the Latin for “to limp”). Atherosclerosis can block leg arteries, particularly in smokers, before CHD is diagnosed. This symptom requires an evaluation without delay. Your doctor will examine the pulses in your legs and perform simple measurements of leg blood pressure and blood flow to confirm a diagnosis of poor circulation.

It is critical that heart disease be diagnosed as early as possible because there are many dietary and medical treatments that can help reverse the issue. Some of my patients took these early clues to heart. Anyone with any of the above clues to silent heart issues should know his or her numbers (blood pressure, cholesterol, fasting glucose). Asking your doctor for an EKG or a coronary calcium CT imaging is wise, whether you are a woman or man. Changing your lifestyle right away to ban smoking, walking, managing stress, and adding a plant-based diet can reverse problems before they attack your health or life. To borrow from Ben Franklin, an ounce of prevention (plus a bowl of kale) is worth a pound of cure.

Want to learn more from Dr. Kahn about keeping your heart healthy? Check out the first-ever functional nutrition training, where he teaches classes on heart health and veganism.

(This article was originally posted on mindbodygreen.com)

Who would have imagined that diet can heal MS? Ind

Bentley and Eva. Have a pet? Type? Name? Love un

Yes. I am a triple board certified cardiologist an

Everyone needs a kind word more than ever. Shine

Ain’t it the truth. Grow your own even better.

First ever Zoom Cardiology a Grand Rounds at a maj

48 years ago today. My Bar Mitzvah and picture. M

Someone is very happy it is warming up. Swimmer!

Just about says it all. Don’t shit in your own

Me weekend read. Hang on to your wisdom teeth. I h

Here because they served. Gratitude. #memorialday

A @usdagov subsidy program that is costing lives.

The new family album. My mother @kahnruth and I ou