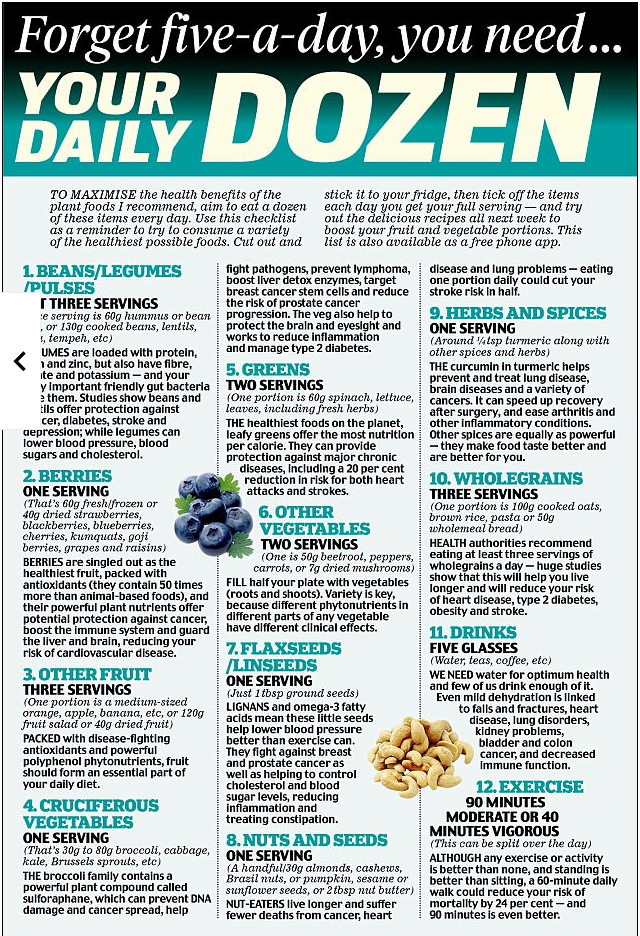 Can we all agree on a few core nutrition concepts? The chronic diseases that are decimating health in Western societies are due, in part, to a shift to diets high in calories from processed foods and low in fruits, vegetables, and legumes? Does anyone have a problem with that statement other than Dr. Steven Gundry and his campaign of fear about the risks, including death, of eating beans and lentils improperly prepared as I have previously reviewed?

Therefore, I had a WTF moment (I apologize for the crude language but sometimes “Oh my gosh” just doesn’t do it) when I was reading new scientific reports and came across an analysis of plant diets by Zoe Harcombe, Ph.D. I was aware of Dr. Harcombe from her frequent postings although I was not overwhelmed by her academic output which appeared to be largely the same material published in several different journals. On January 27, 2018, Dr. Harcombe decided to take to task the Daily Mail and Michael Greger, MD for publishing a series of articles derived from his new cookbook associated with his smash hit book How Not To Die.

In her analysis, Dr. Harcombe reported data on an aspect of Dr. Greger’s writings, the Daily Dozen. Dr. Greger is well known for his commitment to review every English language article on nutrition yearly, nearly 20,000 citations, and creating online content at NutritionFacts.org. After the exhaustive research and reporting, Dr. Greger created the Daily Dozen checklist as a foundation for heatlh and nutrition. In his own words:

“As the list of foods I tried to fit into my daily diet grew, I made a checklist, and had it up on a little dry-erase board on the fridge, and we’d make a game out of ticking off the boxes. This evolved, into my Daily Dozen: the checklist of all the things I try to fit into my daily routine. By beans, I mean legumes, which also includes split peas, chickpeas, and lentils. You know, while eating a bowl of pea soup or dipping carrots into hummus may not seem like eating beans, it certainly counts. We should try to get three servings a day. A serving is defined as a quarter-cup of hummus or bean dip; a half-cup of cooked beans, split peas, lentils, tofu, or tempeh; or a full cup of fresh peas or sprouted lentils. Though peanuts are technically legumes, nutritionally, I’ve grouped them in the Nuts category, just as I would shunt green beans, snap peas, and string beans into the Other Vegetables category.

A serving of berries is a half-cup fresh or frozen, or a quarter-cup of dried. While biologically speaking, avocados, bananas, and even watermelons are technically berries, I’m using the colloquial term for any small edible fruit, which is why I include kumquats and grapes — and raisins, as well as fruits that are typically thought of as berries, but actually technically aren’t, such as blackberries, cherries, mulberries, raspberries, and strawberries.

For other fruits, a serving is a medium-sized fruit, a cup of cut-up fruit, or a quarter-cup of dried fruit. Again, I’m using the colloquial rather than the botanical definition; so, I place tomatoes in the Other Vegetables group.

Everyone should try to incorporate one tablespoon of ground flax seeds into their daily diet, in addition to a serving of nuts or other seeds. A quarter-cup of nuts is considered a serving, or two tablespoons of nut or seed butters, including peanut butter. (Chestnuts and coconuts, though, don’t nutritionally count as nuts.)

I also recommend one-quarter teaspoon a day of the spice turmeric, along with any other (salt-free) herbs and spices you may enjoy.

A serving of whole grains can be considered a half-cup of hot cereal, such as oatmeal, cooked whole grains, or so-called “pseudograins” like amaranth, buckwheat, and quinoa, or a half-cup of cooked pasta or corn kernels; a cup of ready-to-eat (cold) cereal; one tortilla or slice of bread; half a bagel or English muffin; or three cups of air-popped popcorn.

The serving size in the beverage category is one glass (twelve ounces), and the recommended five glasses a day is in addition to the water you get naturally from the foods in your diet. I explain my rationale in my video, How Many Glasses of Water Should We Drink a Day?

Finally, I advise one daily “serving” of exercise, which can be split up over the day. I recommend ninety minutes of moderate-intensity activity each day, such as brisk (four miles per hour) walking or, forty minutes of vigorous activity (such as jogging or active sports) each day.”

Do you find this list offensive or open to criticism? His videos always contain extensive references to clinical studies and the Daily Dozen video was no exception.

So how does Dr. Harcombe fit in? Apparently, she was so flustered by the Daily Mail promoting fruits, vegetables, legumes, and spices that she ran an analysis of the Daily Dozen as if it was a diet. She completely misunderstood the checklist as the foundation of a day of eating, just like the foundation of a house provides it stability but is not the sum total of all the floors and rooms of a house, and her analysis was reported on her site. She approached the Daily Dozen as a Daily Dozen Diet (none exists) or a Dr. Greger Detox Diet (none exists) and concluded that:

– There is no Vitamin B12 and you won’t get any from diet unless you add animal foods to your diet.

– There is no retinol (the form in which the body needs Vitamin A) and you won’t get any from diet unless you add animal foods to your diet.

– There is no vitamin D.

– The main providers of fat in the foods above were the 30g almonds and 10g of flaxseeds. These provided 2.3g of omega-3 and 3.9g of omega-6 between them. The omega-6 intake is below that recommended.

In efforts to save the public from nutritional chaos, she did not take the 2 minutes that would have been necessary to search Dr. Greger’s website or book for his recommendations for nutritional supplements for those following a plant exclusive diet. So the combination of the Daily Dozen and those recommendations negate all concerns she has for the public welfare while providing a srong base for the rest of the days food choices.

Do you think the public welfare would be harmed if all citizens committed to following the Daily Dozen as their base practice?

They could then add on their individual additional foods choices to create a whole food plant menu, a DASH, Mediterranean, or even Paleo diet as long as it was free of processed and calorie dense choices and come out ahead of the pack. Dr Harcombe has a position staked out that must defend offal, butter, cheese, meat and coconut oil and any daily practice omitting those foods is not in her world view not matter how inconsistent that diet is with long term health of humans and the planet.

Where does celebrated author Nina Teicholz fit in? Never one to miss an opportunity to endorse a report that is pro-animal food and opposed to conventional nutrition science, she joined in the Internet condemnation of the Daily Mail and the Daily Dozen on February 9 by reposting Dr. Harcombe’s contribution with the additional comments that:

“Will u live longer on a plant-based diet? The diet is high in carbs, low in complete proteins, deficient in Vit. D, B12, heme iron (the kind that is digestible), retinol (vit A your body can use). All deficiencies inc. risk of disease”

My recommendation? No matter what style of eating you follow, for your health please study the Daily Dozen as developed by Michael Greger, MD and use the free app to track your habits. They are based on a review of all English language nutrition articles and comport with the view of the overwhelming majority of nutrition experts worldwide. View them as a foundation for the day, not as the only food choices for a day, and supplement wisely and simply. As best you can, ignore the chatter that vegetables, fruits, legumes and grains provide inadequate nutritional support. From now on, when you read WTF you can insert “Where’s The Fruit?”