Benefits of a vegan diet, even for just a week or month, are real and dramatic

I have seen dramatic improvements in health when patients adopt a vegan diet. Some people jump in the pool and some people dip their toe in for quite a while before entering.

What would happen if everyone skipped all animal products and ate only plant meals for just one day? While it may be hard to measure the impact on health of a single day of eating only plant foods, just one week on a vegan diet may result in big changes in how you look and feel. 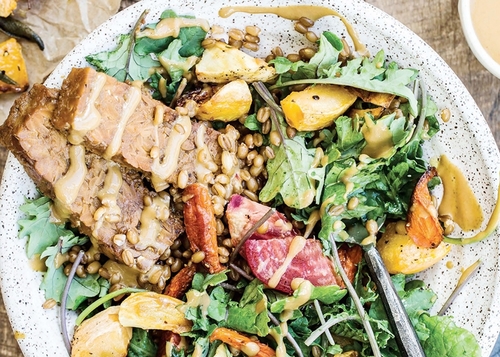 Another method of assessing stepping into a vegan diet is to use a vegan calculator that permits a measurement of the impact of adopting a vegan diet for a month. After a month, one individual has reduced their projected environmental impact by avoiding the death of 33 animals, the use of 33,000 gallons of water for animal food production, the destruction of 900 square feet of forest, the creation of an extra 600 pounds of carbon dioxide gas and the feeding of 1,200 pounds of grain to animals that could have helped the hungry worldwide.

Of course, the daily impact of a vegan diet could be estimated by dividing these staggering numbers by 30.

Movements like Meatless Monday that promote a day a week to avoid animal products have grown rapidly. Founded in 2003, in association with the Johns Hopkins School of Public Health, the organization has grown to 44 countries and is spreading. Your decision to have a day free of eggs, dairy and meat of all kinds is a positive step forward for your health, awareness of the suffering of farmed animals, and relief for our world suffering under the burden of feeding over 7 billion humans.

The impact of just one day on a healthy vegan diet may spur you to transition to fully adopt the diet I have followed for 45 years and have taught to heart patients for over 30 years. You will never regret it, even if you do it for only one day. 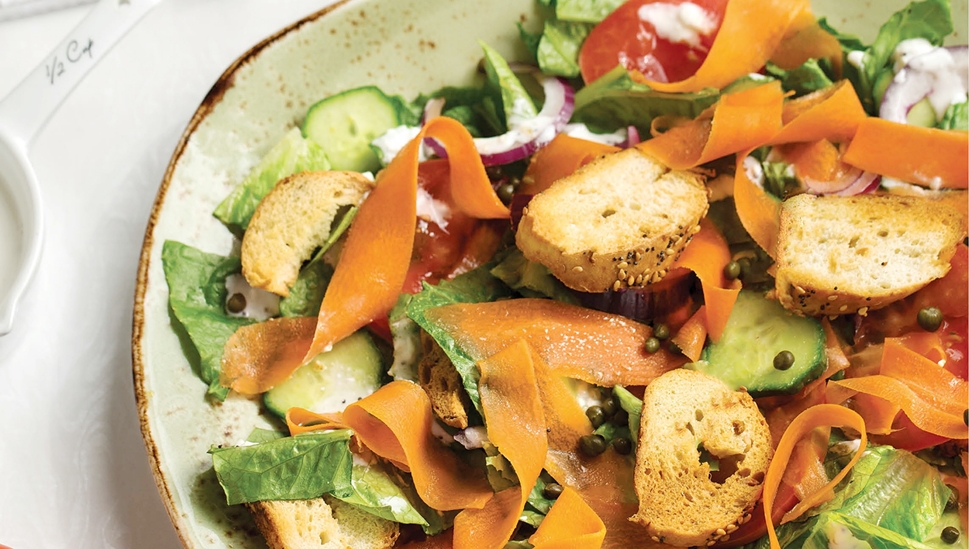