Dr. Joel Kahn: Drugs and a procedure aren’t the only ways to manage irregular heartbeats

Customary heartbeats, called normal sinus rhythm (NSR), start at 60-100 times a minute in the organ’s upper chamber. While there are many variations to NSR, the primary one I deal with is AF. It can be a serious disorder, but can be managed — and possibly even  reversed — with natural measures.

♦ Why it’s important: If AF were always benign and just a matter of feeling some skips now and then, it wouldn’t matter much. But when a heart is in AF, its upper chambers contract inefficiently and blood doesn’t circulate normally. When blood stagnates, it can clot and clots can break off and travel to the brain, the legs, the kidneys and other organs — causing major impairments such as stroke. Therefore, deciding how to managing AF — naturally, with a procedure or with drugs — matters a lot

♦ What’s the cause? Occasionally no cause is identified, but most AF can be attributed to high blood pressure, alcohol use, damage such as a prior heart attack, sleep issues, leaky heart valves, lung disease, thyroid disease and toxins like heavy metals. It’s crucial to search relentlessly for the cause to see if natural remedies could work.

♦ Types of AF: Some people have irregular beats all the time for months or years, which is called chronic AF. It may be a permanent condition. Some people are in and out of AF, known as paroxysmal AF or PAF. Some slip into AF for days or weeks, often is described as persistent AF.

♦ Abnormal heart rates: Some AF patients have a heart rate under 100 because of medications for blood pressure control, age or diseased cardiac electrical systems. Some people are in AF with very rapid rates up to 150-170 beats a minute. When the heart rate is high, generally medication is need (not herbs and vitamins alone). If the heart rate isn’t lowered, a scheduled shock to the heart called a direct current cardioversion (DCCV) is often needed and effective.

♦ Stroke risk: We learned decades ago that some people with AF, like those with rheumatic heart disease, have a high risk of stroke. We learned 30 years ago that others without rheumatic disease are still at high risk for stroke. They include those with diabetes, congestive heart failure, advanced age, women, high blood pressure and prior stroke or transient ischaemic attack (“mini-stroke”). 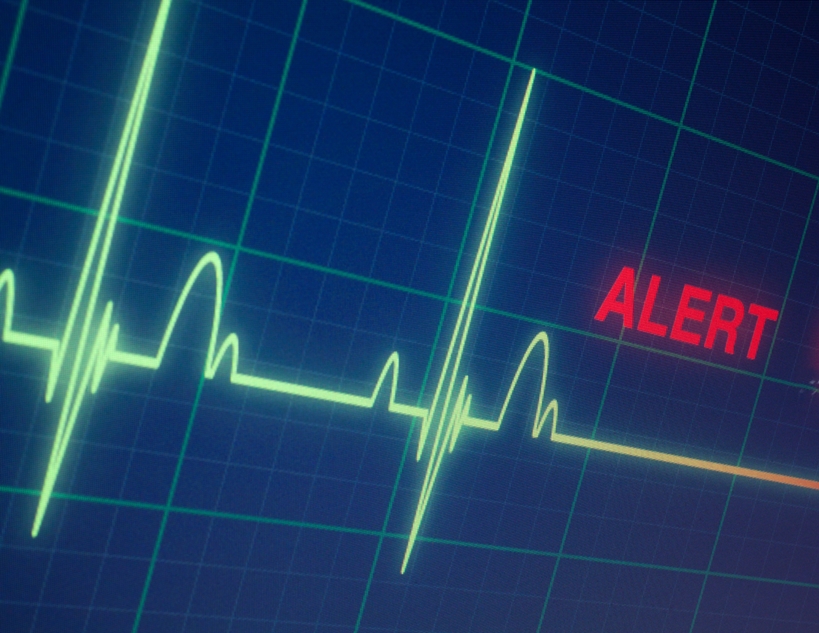 There are scoring systems used to judge this risk. If the risk is high, medications to thin the blood usually are considered. The standard drug for decades was Coumadin (warfarin), but in 2010 the first of a novel group of blood thinners was released (Pradaxa). It has been joined by Xarelto and Eliquis.

These new drugs avoided the many problems of warfarin in most patients. The occasional patient with a mechanical heart valve and AF still needs warfarin. Some are low enough risk that an aspirin a day is enough.

♦ Conclusion: This common issue may range from rare, benign episodes to ones causing devastating disabilities. A thorough search for the root cause is mandatory. Most patients need medications, but natural therapies have an important role in attempting to reverse the triggers of atrial fibrillation.