Shakespeare wrote “rosemary, that’s for remembrance” — words that ring true centuries later. I just returned from Southern Italy, where I fell in love with Rosemarinus oficinalis.

Rosemary, a fragrant herb related to mint that you can grow in your garden or buy at groceries, is back in the news. Researchers at the University of California, San Diego identified a small fishing village south of Naples inside the Cilento National Park that has an unusual concentration of residents older than 100 with very low rates of Alzheimer’s dementia and heart disease. Studies are underway to identify why these people live so long and so well. 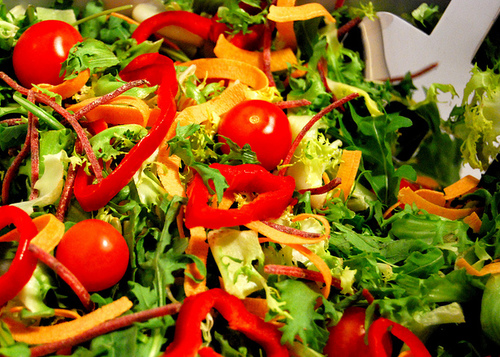 I was able to visit Accioroli and see the markets, streets and people of this picturesque city. A quick perusal of the crystal-clear waters and sandy beaches, the mountainous backdrop requiring climbing hills, the clean air and the produce-packed stores indicated that this town is a living example of the now-famous Mediterranean diet.

What’s reported to be distinctive in Accioroli is the prevalence of the herb rosemary in the diet. It showed up in almost every meal and I saw the herb throughout markets and stores. The healing power of spices to battle inflammation and promote healthy sugar, brains and hearts is known. Rosemary may not be getting the attention it deserves based on these new findings in Italy.

Here are some of the reported benefits:

Lessons from Cilento National Park, home of the Mediterranean Diet, are to eat a locally sourced plant-based diet, low in fats (two tablespoons a day of freshly pressed olive oil is typical, without butter or animal fats), complemented by low-alcohol red wine and whole-grain breads.

The long-lived people of Accioroli remind us that herbs and spices, preferably homegrown or from organic markets, are some of the most concentrated forms of life-sustaining phytonutrients. As a daily addition to the quest for la dolce vita (the good life), I recommend rosemary, whether for “remembrance,” heart health, cancer prevention, hair loss or other possible benefits.