Heart Attack and Stroke Prevention Specialists: The Time Is Now 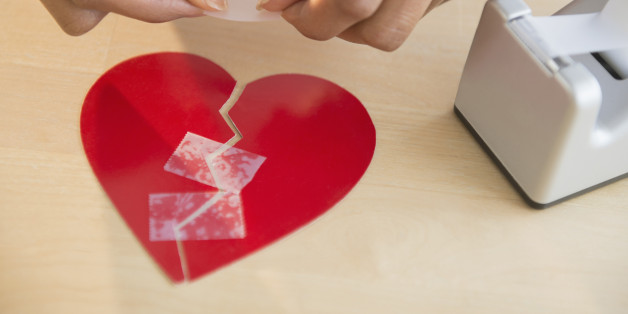 During the time it takes to read this article two people will suffer a heart attack. According to the American Heart Association, heart disease strikes someone in the United States every 43 seconds and 735, 000 Americans have a heart attack every year. Of those, about 120,000 will die. To put a face to those numbers, think of the “Big House” in Ann Arbor, Michigan where I trained, packed to the top with fans. Then add in everyone working there and everyone in the parking lots. Suddenly all of them are lost to their families and friends due to a fatal heart attack. That is a lot of love lost.

It does not need to be that way. I just returned from a weekend of training in heart attack and stroke prevention with Drs. Brad Bale and Amy Doneen. They founded the Heart Attack and Stroke Prevention Center. Fifteen years ago in Spokane and now also in Nashville and Lubbock. They have been training health care professional on a strategy to identify and reverse root causes driving catastrophes in the arteries to the brain and heart. They have published results in peer reviewed journals documenting the ability to reverse early artery damage. From this intense weekend course I learned their approach including the following key items.

1) Education. The importance of early damage to all layers of the artery wall, or the study of arteriology, was stressed. My specialty of cardiology mainly emphasizes identifying diseased arteries once they are narrowed sufficiently to need a stent or bypass operation. The disease starts much earlier in the vessel wall. Indeed, most major heart attacks occur in arteries that are minimally blocked, with a sudden clot creating the rest of the obstruction.

2) Early disease detection. Advanced imaging of carotid arteries and heart arteries, using quantitative ultrasound (CIMT) and calcium scoring respectively, can identify the earliest phases of plaque. Soft and newly formed plaque can be imaged years before symptoms or a failed stress test. Disease in any part of the body, such as calcified arteries on a mammogram or dental X-ray, must be taken seriously.

3) Inflammation. The irritation of artery layers can now be detected by many blood tests available to all and is a process that must be measured and quenched. This disease process, along with oxidative stress (rust) is the cause of early damage leading to diseased arteries.

4) Root causes. There are many things that drive diseased arteries. Insulin resistance due to lack of exercise, poor sleep, obesity, and poor dietary choices are the most common. The medical world is focusing on the HgbA1C test to screen for this problem but it misses many cases. The 2 hour oral glucose challenge is making a comeback as it identifies cases missed by other strategies.

5) Optimal goals. Maintaining stringent goals for optimal blood levels of cholesterol and triglycerides, glucose, and markers of inflammation and oxidation improve the ability to control and even reverse early arterial disease.

6) Genetics. Testing is available for artery damaging processes that are driven by genetics such as lipoprotein a, Apo E, Haptoglobin D2, and the “heart attack gene” 9p21. Tailoring therapy and diet to an individual’s genetic profile is the future now.

The final components of the programs are individualized care, risk factor response based on follow up lab assessments and annual assessment of disease response with repeat CIMT.

I was already applying many of these principles in my heart prevention clinic but I will be adding additional methods and protocols to monitor patients for the earliest artery damage. It simply is not normal or acceptable to have even mildly diseased arteries and it can be stopped.

Unfortunately I was the only cardiologist at this well attended course as my specialty is still more focused on caring for broken people rather than keeping them from breaking in the first place. The idea that most heart attacks and strokes can be prevented is not a dream but a reality that is happening now. Demand the best for your heart.