Heart Calcium Scoring is A “Must Do” to Not Die: New Data, No Excuses 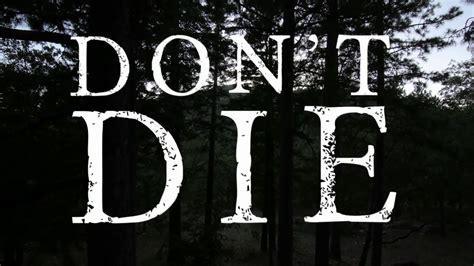 You are at the doctor’s office for your annual physical exam, maybe age 45, maybe 50. Your health care provider discusses your LDL-cholesterol, blood pressure, blood glucose, and other measures, and says “Although you are not calculated high risk, let’s get a coronary artery calcium scan (CACS) by CT to be as accurate as possible about your heart risk for the future”. Is their new science that supports this simple, low cost, low risk scan in asymptomatic people? Yes, their is.

The aim of the study was to assess the prognostic value of the new models of risk prediction including the CACS.

The incidences of myocardial infarction and death were stratified according to categories by the Risk Factors (RF) alone RF-CL and and adding the CACS scan to the risk predictions (CACS-CL). Researchers used cohorts from a Danish register (n = 41,177) and a North American randomized study (n = 3,952). All patients were symptomatic and were referred for diagnostic testing because of clinical indications. Results were compared to a predictive model without RF or CACS

Results of the Study

Overall, comparison of the predictive power of the 3 models (RF, CACS and basic model) demonstrated superiority of the RF-CL (0.64 [95% CI: 0.63-0.65]) and CACS-CL (0.69 [95% CI: 0.67-0.70]) compared with the basic model that did not include risk factors or the CACS scan. More routine use of the CACS scan would more accurately predict the presence of silent coronary disease.

Conclusions of the Study

The simple clinical likelihood models that include classical risk factors or risk factors combined with CACS provide improved risk stratification for myocardial infarction and death compared with the standard models.

The CACS predictive model was THE BEST and identified 3.3 times more patients with coronary artery disease.

An editorial accompanying the article went further to indicate: “Although atherosclerosis presence and severity track with traditional cardiovascular risk factor burden, it is widely documented that there is a mismatch between markers of predicted and actual disease in both symptomatic and asymptomatic patients,” CACS is a measure of disease rather than underlying risk, and that is why disease-based models are so much more accurate. Although the RF-CL strategy appears promising at first glance, we believe it may be preferable to use a low-cost, low-radiation, and widely accessible CACS test to provide better diagnostic and prognostic value.”

If you do not have known coronary disease (like a prior bypass or stent), discuss a CACS test and schedule it this week. In many areas it costs under $100 and exposes you to the same radiation dose as a mammogram, generally considered a low exposure.