HEART DISEASE, OBESITY AND DEATH ARE UP: BILL MAHER HAS THE ANSWER 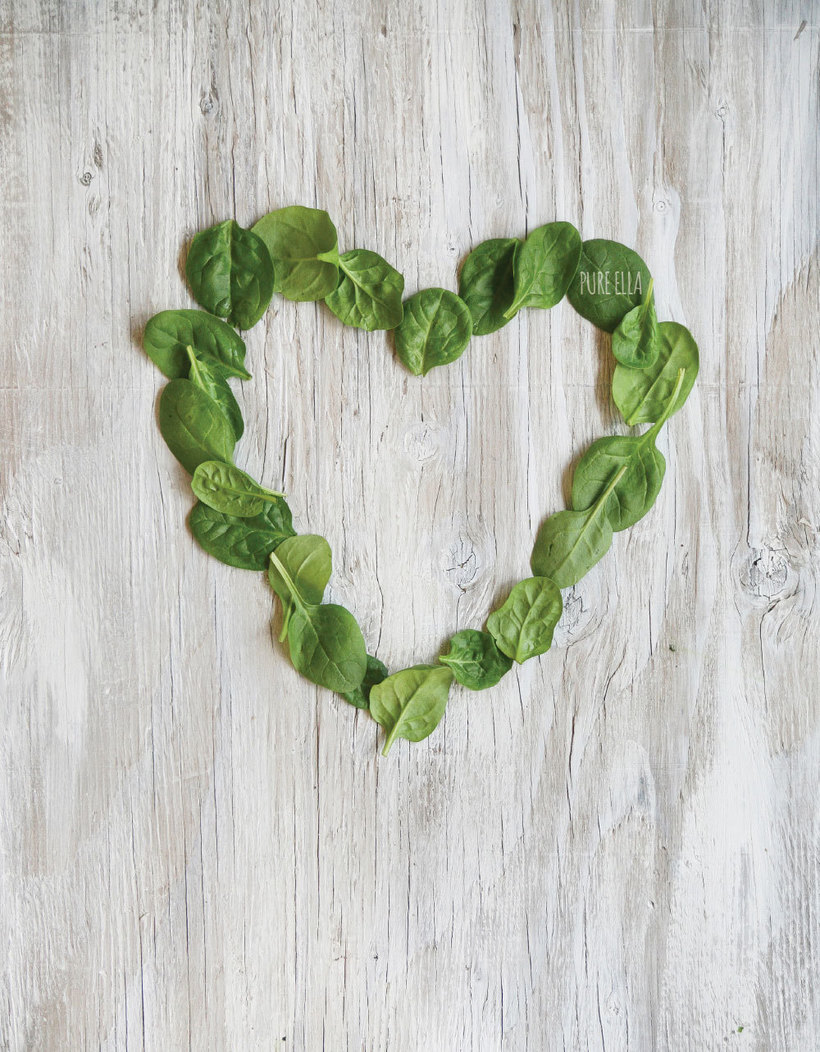 A lot of statistics in the last few weeks indicate the health of America is on a decline despite health care spending in the trillions. How can this be? Without a doubt Bill Maherwas right when he said that “someone has to stand up and say that the answer isn’t another pill. The answer is spinach”. From the mouth of babes come pearls.

The 10 leading causes of death in 2015 remained the same as in 2014. Age-adjusted death rates increased for eight leading causes and decreased for one. Yes, read that again: increased for 8 of 10 causes of death. The 10 leading causes of death were heart disease, cancer, chronic lower respiratory diseases, unintentional injuries, stroke, Alzheimer’s disease, diabetes, influenza and pneumonia, kidney disease, and suicide which collectively accounted for 74% of all deaths in the United States in 2015. The rate increased 0.9% for heart disease, 2.7% for chronic lower respiratory diseases, 6.7% for unintentional injuries, 3.0% for stroke, 15.7% for Alzheimer’s disease, 1.9% for diabetes, 1.5% for kidney disease, and 2.3% for suicide. The rate decreased by 1.7% for cancer. Only the rate for influenza and pneumonia did not change significantly. How can the trends be going so much in the wrong direction?

In addition to death rates, the effort to manage and prevent obesity is failing. The country’s obesity epidemic and rising prevalence of diabetes are high risk factors for heart disease mortality. The National Health and Nutrition Examination Survey shows the prevalence of adult obesity shot up from about 23 percent in the period of 1988-1994 to about 35 percent in 2011-2012. More recent data for the 2011-2014 period shows a 36 percent rate. The National Health and Nutrition Examination Survey showed that the prevalence of diabetes nearly tripled from 2.5 percent in 1990 to 7.2 percent in 2013.

The lack of progress in my specialty, heart disease, is shocking. The president of the American Heart Association, Steven Houser, said “The future of cardiovascular research is to stop the disease before it starts. It sounds simple, but we haven’t really done that.” In line with its 2020 goal, the American Heart Association for the first time defined “ideal cardiovascular health” — the absence of disease and the presence of seven key health factors and behaviors, including blood pressure, physical activity, cholesterol, healthy diet, healthy weight, smoking status and blood glucose. But haven’t we known these things since the early 1960’s when the Framingham Study began reporting data? Yes we have. The problem is implementation and mixed messages on diet and prevention. Of all 7 key health factors and behaviors promoted by the American Heart, the number of Americans meeting dietary goals is the most lame in terms of compliance, hovering in the 1-3% range. Yes, 1-3% meet the guidelines for adequate fruits and vegetable, whole grains, and legumes. A tragedy. Indeed, the problem is inadequate spinach as Maher indicated and the answer is huge amounts of spinach, collard greens, broccoli, carrots, apples, mangos, squash, beans, nuts, whole wheat grains and berries.

What can be done? In my opinion the answer begins with 3 steps. The first is routine advanced imaging of the coronary arteries using fast multislice CT scanners to calculate the coronary artery calcium score around age 40-45. This is a fast and inexpensive method to determine those at risk, even those judged to be low risk on clinical grounds. Those with a zero score need lifestyle education but have a 5 year risk of heart events that is very low. Those above zero need intensive education on plant-based reversal programs, fitness, stress management, and sleep therapy. The second is advanced lab testing that is often inexpensive. The glaring deficiency in routinely measuring lipoprotein (lpa), hs-CRP, hemoglobin A1C, and LDL particle number makes most visits to a health care provider superficial and misses important markers of vascular disease. Third, educate about spinach everywhere. The tragedy of the media and even the medical “experts” blasting out lame health messages about healthy meats, butter in coffee, and the resurgence of full fat dairy is dangerous and irresponsible motivated by simply grabbing reader eyeballs. Even worse is the near complete failure of hospitals and medical centers to stand up and serve the public healthy options based on science. Processed red meats cause cancer. This is a known fact. Yet name one medical campus that has banned them as an ethical stance to teach the public of the risk? One of my own hospitals, Harper University Hospital, has a Wendys prominently in its lobby serving the Baconator, Son of Baconator, and Baconator fries. This complete collapse of taking the upper road for the public good versus a profit stream is an outrage and misses a golden opportunity to educate an urban population about the proven risks of heart, cancer, obesity and diabetes mellitus from processed foods.

By next week the news of the declining health of America will be forgotten. But the new year offers an opportunity to implement the message that good food is good medicine. Not all food. Plant-based foods predominantly. Organic if possible. Spinach always. Thank you Bill Maher. Your wisdom needs to be heard by the American Heart Association.