From Old Age to Pollution, Science Keeps Changing How We Understand Illness 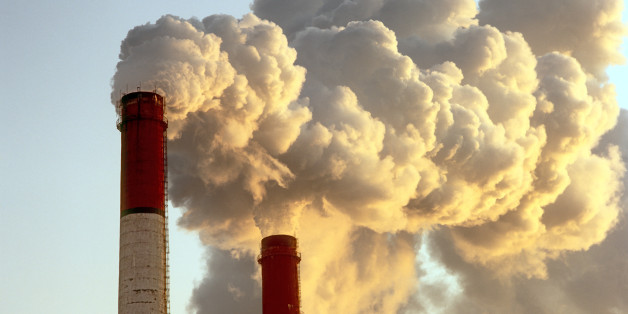 Just a generation ago, heart disease and other chronic diseases like dementia were felt to be an inevitable consequence of getting old. Since the 1960s, however, we have learned that only a small percentage of chronic diseases (for heart disease perhaps 25%) are explained due to genetic origins. The majority of chronic illness are determined by our lifestyle choices. Whether we smoke, sit a lot, eat fried and processed foods, sleep poorly, and pack on the pounds may all trump even favorable genes to accelerate chronic diseases. In fact, the risk of heart attack is 85% lower in persons that take simple and inexpensive measures on a daily basis to preserve their health.

Since the Framingham Heart Study was launched in 1948, risk factors for most chronic diseases that rob us of the quantity and quality of our years have been determined and have set the stage for public health campaigns. Health care providers assess for elevated blood pressure, blood sugar, elevated cholesterol, smoking, and a history of first degree relatives with early disease. Yet only about 50% of patients suffering a heart attack and stroke are identified by these measurements.

Additional advances in the last decade have extended the search for risk markers including advanced lipid panels, inflammatory markers like high sensitivity C-reactive protein, measures of metabolism like homocysteine levels, and genetics parameters such as MTHFR and apolipoprotein E status.

One of the more dramatic examples of the importance of air quality in initiating disease occurred during the Beijing Olympics in 2008. Factories were closed to limit air pollutionbefore and during the sporting event. Heart disease rates fell and inflammatory markers dropped during the Olympics and climbed back to “normal” rates when the factories re-opened.

This week another report on air pollution was published indicating that more than 3 million deaths a year can be attributed to dirty air. Pollutants from traffic, power generation and agriculture, largely animal husbandry, are the biggest contributors. Asian countries including India and China are suffering the worst problems. Projections were made that by 2050 the number of deaths linked to air pollution will double to over 6 million yearly.

Science marches on. Our understanding of disease root causes has progressed from explaining illness due to aging, to blaming genes, and then to identifying lifestyle and biomarker relationships. Now the web of staying healthy is getting even more complex as the quality of air, and perhaps the quality of our water, the purity of our food, and our exposure to electromagnetic frequencies may have associations with health and disease. Being mindful of your environment would appear to be prudent. When possible, embracing nature and greenspaces with clean air is a prescription for the health of your mind and body.