Raising A Vegan Kid Could Soon Be Illegal In Italy. Here’s What We Should Really Be Talking About 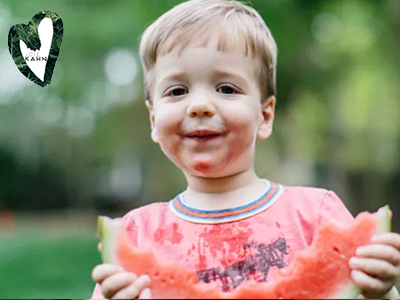 It seems that the media cannot help but give the wrong message at the wrong time. You may have seen the recent headlines blasted around the web about a legislator in Italy who proposed making it illegal to raise a child on a vegan diet. (Her proposal came after a few isolated instances of some Italian parents not properly feeding their children a balanced vegan diet.)

The American Dietetic Association clearly states that “well-planned vegetarian diets are appropriate for individuals during all stages of the life cycle, including pregnancy, lactation, infancy, childhood, and adolescence, and for athletes.” And yet the poor judgment by just a handful of vegan parents in Italy received enormous and inappropriate amounts of attention in the news.

Feeding children whole fruits, vegetables, whole grains, and legumes is a goal we should strive for — not punish.

This is not what the media should be focused on. There’s a much bigger problem, of far more concern than the unfortunate health of one Italian child: the rate of obesity and poor nutrition in millions of children in the United States. This shocking problem should be the news that’s making headlines everywhere. These are just some of the sobering statistics from the CDC that should slap us awake as a nation:

Plus, a new report about kids’ heart health should further shock us into action, far more than the news from Italy. The American Heart Association measured ideal health in children by their adherence to seven key factors: