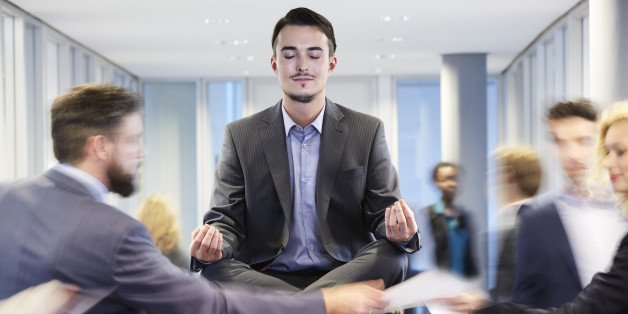 One of the most exciting areas of anti-aging research in humans has been evaluating the importance of the length of the tips of chromosomes, called telomeres. Every year telomeres get shorter as cells replicate. One theory of aging is that when telomeres get short enough, cells and then the organism dies. The potential to lengthen telomeres exists. The Nobel Prize in Medicine was awarded to three scientists in 2009 for describing an enzyme, telomerase, that can add length to telomeres and holds the potential to slow or reverse aging.

New data now links telomere length and the risk of heart attacks. In the INTERHEART study 3,972 subjects were enrolled within 24 hours of presenting with an acute heart attack (MI). Telomere length was measured in those suffering MI and in controls. Those with a MI had shorter telomeres compared with the control group and each unit of decrease in telomere length was associated with an increased risk for MI. The relationship was consistent across ethnic groups and was linear. “An important finding was the consistency of the association between short [telomere length] and MI across various ethnic groups,” the researchers wrote. “Our study supports the use of [telomere length] as an independent marker of MI.”

It is possible to measure the length of telomeres in routine practice from blood samples. There are several ways to lengthen telomeres that have been reported in humans that may be of benefit for heart attack prevention.

1. Dr. Dean Ornish worked with Dr. Elizabeth Blackburn, one of the recipients of the Nobel Prize, to measure telomerase activity in men with heart disease who ate a low fat (<10% calories) plant based diet, walked daily, practice yoga and stress management, and attended support group meetings. After only three months, the activity of telomerase increased significantly. When a group of the participants was tested at five years, their telomeres had increased in length compared to a control group who had shortened during that time period.

2. Dr. Dharma Khalsa of the Alzheimer’s Research and Prevention Foundation joined with UCLA School of Medicine teamed with Dr. Blackburn to measure telomerase activity after eight weeks of practicing a 12 minute Kirtan Kriya yogic meditation daily. Telomerase activity jumped 43 percent in the meditation group compared to four percent in a group asked just to relax for the same time period.

3. Researchers in Augusta, Georgia gave 2,000 IU of vitamin D3 to a group of subjects for 16 weeks, raising their blood level to 103 nmol/l. Compared to a control group, telomerase activity increased 19 percent.

4. Resveratrol is found in grapes, red wine and peanuts has long been considered a potential anti-aging agent, though no definite conclusion is available. Chinese scientists took human endothelial progenitor cells exposed to resveratrol and showed that telomerase activity increased.

5. Qigong exercise is agentle variation of tai chi has become quite popular in the West. It was studied in Hong Kong for its effects on telomerase activity. Over the course of four months, telomerase activity increased 70 percent.

6. TA-65 is a supplement purified from astragalus, an herb used in Traditional Chinese Medicine. TA-65 increases telomerase activity as demonstrated in a recent randomized clinical trial.

The dream of slowing aging and enjoying a longer life without illness or deterioration has existed since stories of the Garden of Eden, Tree of Life, and the Fountain of Youth. Healthy aging is a dynamic area of clinical research and breakthroughs will occur in the next 10-20 years. For now, it is prudent to follow a lifestyle proven to promote telomere length as a strategy to prevent MI.