Sit All Day At Work? Here’s Why You Should Fidget More 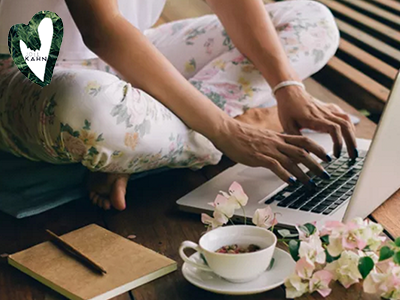 It can be frustrating to see habits change slower than the pace of medical science.

For example, it took a few decades for hospitals to ban smoking inside their facilities — and later on, for their entire campuses — even though the risk of cancer and heart disease was long known. That slow move to implement smoke-free campuses is the justification hospitals often give me for their lack of response to the World Health Organization’s classification of processed red meats as Class I carcinogens. How ridiculous is that in this era of social media and transparency?

And now, there is a third health risk that is well-established and yet is being ignored: prolonged sitting. Many industries require long periods of sitting. But in my view, the medical profession has the responsibility to adopt health trends earlier than other occupations to educate the public about the risks and solutions. I am amazed how medical meetings have not yet built in breaks to stand and move. I have given lectures where I invite all participants to stand, but I suspect that this is a rarity.

So what have we learned, and what can you do to avoid the potential harms?

Standing and treadmill desks are some possible solutions, and they are increasingly popular (although rarely seen in hospital nursing stations or doctors’ lounges). There are also many free videos online that demonstrate short bursts of activity you can do at your desk. Even two minutes of activity an hour was shownto reduce the risk of complications of prolonged sitting in a population with kidney disease.