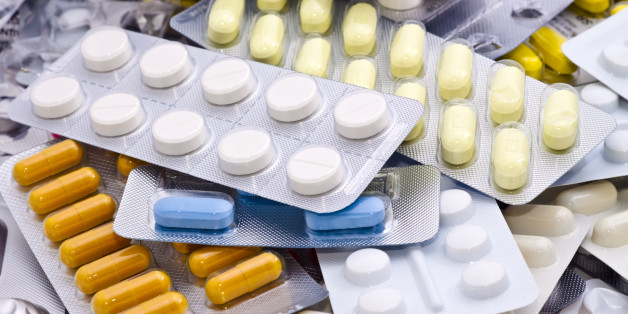 Congestive heart failure (CHF) is a serious disorder that may follow a heart attack, high blood pressure or occur without known cause. It may limit the quality and the quantity of life and many efforts have been made to control the symptoms and improve the outcomes. Late in 2014 two major medical studies were published focusing on improving the results for CHF, one with a new pharmaceutical agent and one with a nutritional supplement. It is worth reviewing the two studies and the likely impact they will have.

In September of 2014 the Paradigm-HF study was released in a prestigious journal. This study of moderate to severe CHF in 8,442 patients with weak heart function was funded by Novartis and compared a new combination agent versus a gold standard drug enalapril. The study was stopped early after 27 months because the new drug resulted in a primary outcome rate of 22 percent vs 26 percent with enalapril. Fewer patients died in follow up on the new agent (17 percent vs. 20 percent). There were more episodes of low blood pressure and allergic swelling with the new agent.

In contrast, in December of 2014 the results of the Q-SYMBIO trial were published in a respected journal. This groundbreaking study examined the outcome of 420 patients with moderate to severe CHF supplemented with Coenzyme Q10 (CoQ10) 300 mg a day or placebo. The primary study endpoint at two years was reached by 15 percent in the CoQ10 group versus 26 percent in the placebo group. Cardiac mortality was nine percent vs. 16 percent in the two groups. Adverse effects were not observed with CoQ10.

What has happened since the two trials were published, both hopeful advances in treating CHF? The Paradigm-HF study has led to the FDA approval of the combination agent as Entresto and pharmaceutical representatives will soon be calling on my office to teach and encourage me to use it. At a yearly cost of $4,500, Entresto is expected to be a $5 billion dollars a year drug for Novartis. And what about CoQ10? Sadly, the results will not be taught to doctors at lunches and dinners. Just follow the money to find out why. CoQ10 cannot be patented and many companies make it over the counter. CoQ10 is not found in hospital pharmacies and is not prescribed by most doctors. A patient bringing CoQ10 into the hospital is likely to have it taken away or sent to the pharmacy to be repackaged and returned at some point.

Two important studies on CHF, two very different implementations. Fortunately the digital age has made it possible for many patients to search the internet, read the Q-SYMBIO trial, and start the supplement on their own. All my patients are discharged from the hospital on it and have a blood level drawn to insure they are absorbing it. Spread the word, it is not all just expensive urine that results from selected supplementation of nutrients.