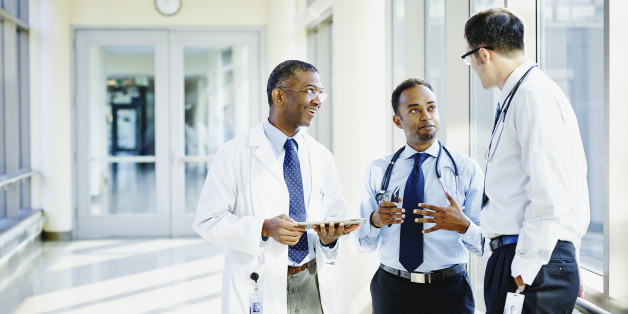 There are signs that the numbers of persons shunning eggs, meat and dairy and instituting whole food, plant based diets are increasing. Restaurants, airports, grocery stories and online retailers are catering to vegans and vegetarians and it has never been easier to survive and thrive at home and on the road. I have eaten a vegan diet for decades and can attest to the growing ease of adherence even in remote places. Perhaps some of the last places to grab on and endorse a vegan diet are medical centers. Trying to find a whole food vegan meal in a hospital cafeteria, medical school, or office cafeteria can be challenging. Of more importance, introducing a segment into medical school and residency education on the scientific foundation for vegan medicine is quite challenging and advancing very slowly. Two recent pieces of data highlight the power and utility of a vegan diet on health and longevity.

This first recent contribution towards establishing vegan medicine as an accessible and powerful therapy is a recent meta-analysis of studies just published in the peer reviewed literature. Researchers analyzed nearly 100 studies relating diet and disease. Overall, reductions in body mass index, total cholesterol, LDL-cholesterol, and glucose in vegetarians and vegans compared to omnivores were identified. When only the 10 prospective cohort studies were included, ischemic heart disease (heart attacks) were reduced by 25 percent and total cancer by eight percent. When the analysis was limited to vegans, total cancer incidence was reduced by 15 percent.

The second report that indicates the mainstream status of vegan health is the announcement by an insurance company that it is joining the ranks of other insurers offering reductions in premiums for vegetarians and vegans. The agent, Chris Fairfax, indicated that “There is plenty of clear factual evidence to demonstrate the health benefits of being a vegetarian which should be recognized across the insurance industry. Independent studies show that, on a 12-year follow-up study of 11,000 people, vegetarians have a lower rate of mortality in some significant areas than non-vegetarians.”

Over 25 years ago, Dr. Dean Ornish reported that significant coronary heart disease could be reversed by omitting animal products and oils from the diet, a program approved by Medicare for payment in 2010. Similarly, Dr. Ornish reported over a decade ago that prostate cancer can improve with this same eating pattern. Over a quarter century later, very few health care providers and medical students would identify the names of Drs. Dean Ornish, Caldwell Esselstyn, Neal Barnard, John McDougall and other pioneers of plant based medicine. It is time for vegan medicine to be considered front line prevention and therapy for the host of chronic diseases that maim and kill so many in the Western world. We are a few steps closer this week.