Why the World Must Shift to Plant-Based Diet 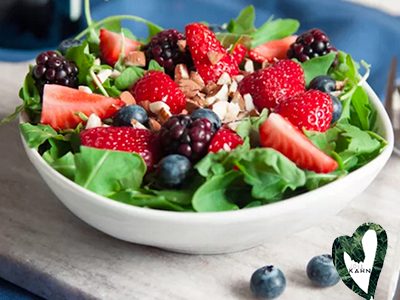 Maybe you already believe in the idea that “you are what you eat.” Now, a powerful new study takes that a step further, suggesting that the health of our planet is also what we eat.

In this new study, scientists calculated that eating more plant-based foods—and less meat—could reduce food-related greenhouse gas emissions 29 to 70 percent by the year 2050, as well as reduce mortality around the world between 6 and 10 percent. That translates to millions of lives and billions of dollars saved.

“Dietary change could have large health and environmental benefits,” Marco Springmann, the lead author of the study and a sustainability researcher at Oxford University, told the Washington Post.

Scientists used health and emissions models to predict the impact of dietary changes. By projecting what would happen to the health of the world and its citizens by eating more servings of fruit and vegetables, along with reducing the consumption of animal products, the scientists highlighted the profound global impact of a plant-based plate.

A PLANT-BASED DIET WILL NOT ONLY HELP US LIVE LONGER BUT WILL ALSO REDUCE THE CHANGES THAT ARE DAMAGING OUR PLANET.

The Oxford study examined four different dietary scenarios out to the year 2050. One was a “business as usual” global diet. The second approach analyzed a healthier diet in which people, on average, consumed adequate calories based on a minimum of five portions of fruit and vegetables, less sugar, and just half a portion of red meat per day. The third and fourth patterns the scientists looked at were stronger dietary shifts toward vegetarianism, and finally full veganism.