How Young Is Too Young To Test for And Prevent Heart Disease? 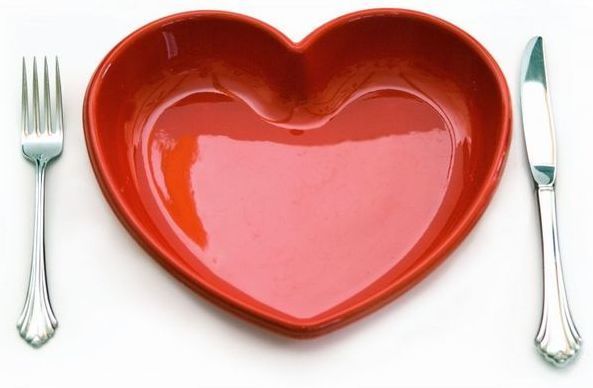 How young is too young to start focusing on heart attack risk? It is Heart Month and the emphasis on preventing heart disease is at high alert for all. We have learned a lot about heart disease in young adults from the Coronary Artery Risk Development in Young Adults or CARDIA study. This project recruited more than 3,500 young adults aged 18-30 in the 1980s, and followed their health habits for 20 years. At the end of this period they measured whether the heart arteries of these young people were already showing silent but deadly plaque using my favorite screening exams, a coronary artery calcium scan and a special ultrasound of the carotid arteries.

Five healthy habits were tracked several times during the 20-year span, including maintaining a normal weight, abstinence from smoking, regular exercise, eating a healthy diet, and drinking a low amount of alcohol. During the 20 years, 25% of the group improved their habits by adding at least one new healthy one, 34% stayed the same over 20 years, and 40% had fewer healthy habits at the end. Did it matter whether you improved your health habits in follow-up?

Each healthy habit that was added during the study, like beginning an exercise program, reduced the risk of finding silent artery damage in these young people by 15%. On the flip side, losing one prior healthy habit, such as starting to smoke, increased the odds of finding these early killers plaques. Even more startling was that a third of previously healthy young people who let it all go, losing three or more health habits (e.g. gaining weight, stopping exercise, and excessive drinking), were walking around with silent artery damage at a young age. The price of hours spent on careers, families and advancement might just be rather costly in terms of health if good habits are not maintained.

The good news? Although only 10% of the group practiced all five of the health habits at the beginning of the study, it’s refreshing to learn that 25% of the group added health habits during these busy years in their lives. Furthermore, it’s never too late to see the benefit of adopting a healthier lifestyle in your 20s and 30s. Fortunately, maintaining a youthful and healthy heart in your 20s and 30s is not a major sacrifice and involves:

• Eating a healthy diet that’s high in fiber, low in sodium and contains lots of fruit and vegetables

In a new study phase of the same patient group, the power of a widely available test for silent heart disease, the coronary artery calcium CT score (CACS) was assessed in apparently healthy 32-46 year olds that had the CT done and were followed for over 12 years on average. Even at this relatively young age, 10% of subjects had an abnormal CACS and over 100 of the 3,000 subjects suffered a heart event during follow-up. The young adults with any CACS greater than a perfect zero had a 5-fold increase in heart events. The highest risk was found in those with a CACS over 100. The authors concluded that in apparently healthy young adults screened in their 30s and early 40s, the CACS can predict heart attack and heart deaths.

If you are a young adult who feels you can wait until you are over 50 or even older to adopt healthy lifestyles, or that it really doesn’t matter what you eat or whether you exercise at a younger age, these studies point out that the risk of that viewpoint. Coronary heart disease begins in childhood and can be found in young adults with alarming frequency. Following a heart protective lifestyle beginning at as young an age as possible and maintaining it for life is a plan to start this month.