A Plant-Based Diet for the Health of Planet Earth 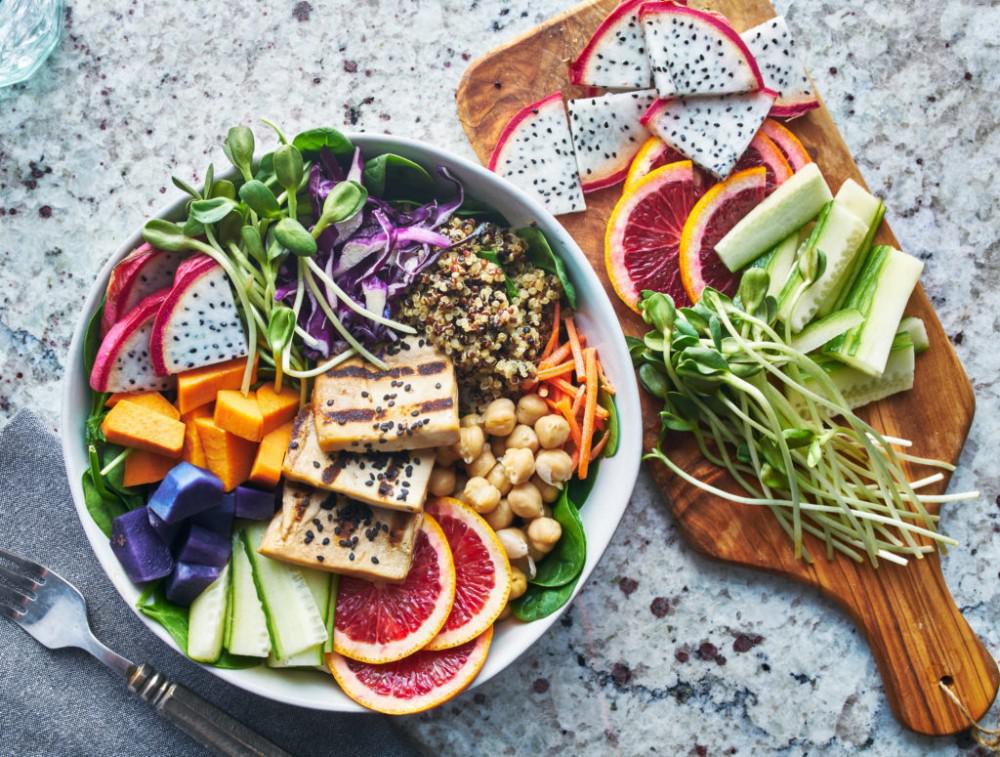 Elon Musk recently announced that if he is successful at establishing a colony on Mars it will be a plant based community. Why?  If you believe that “you are what you eat” applies to human health, then a powerful study calculating the benefits of shifting away from eating meat and towards plant based nutrition makes the case that “our world and our global health is what we eat”.  In this study, scientists identified that eating more plant-based foods could reduce mortality worldwide between 6 and 10 percent, translating to millions of lives and billions of dollars, while cutting greenhouse gas emissions by 29 to 70 percent tied to food production by the year 2050 (http://m.pnas.org/content/early/2016/03/16/1523119113.full.pdf).

“Dietary change could have large health and environmental benefits,” says Marco Springmann, the lead author of the study and a sustainability researcher at Oxford University. He went on to say that “we do not expect everybody to become vegan.”.  But if they did, they’d live longer and help reduce the changes that are damaging the planet and the climate.

“What we eat greatly influences our personal health and the global environment,” Springmann concluded. Scientists used health models and emissions models to predict the impact of dietary changes. By projecting what would happen to the health of the world and its citizens by eating more servings of fruit and vegetables daily along with reducing the consumption of animal products like meat, eggs and dairy, the scientists highlighted the profound global impact of a plant based plate.

The report follows the announcement in October, 2015 by the World Health Organization that eating processed meats causes cancer, classifying these food items as class I carcinogens along with smoking and asbestos (https://www.iarc.fr/en/media-centre/pr/2015/pdfs/pr240_E.pdf).

.The English study examined four different dietary scenarios out to the year 2050. One was a “business as usual global diet.  The second approach analyzed a healthier diet in which people, on average, get adequate calories based on eating required amounts of fruits and vegetables, and consuming less meat and sugar with a minimum 5 portions of fruit and veg, and half a portion of red meat per day. The third and fourth patterns examined included stronger  dietary shifts toward vegetarianism and finally full veganism.

When it comes to climate change, following dietary recommendations in the second approach cut food-related emissions by 29 percent, while adopting vegetarian diets would cut them by 63 percent and vegan diets by a stunning 70 percent.

Dietary shifts could produce savings of $700 billion to $1 trillion per year on healthcare, unpaid care and lost working days, while the economic benefit of reduced greenhouse gas emissions could be as much as $570 billion, the study found.  The researchers found that three-quarters of all benefits would occur in developing countries, although the per capita impacts of dietary change would be greatest in developed nations, due to higher rates of meat consumption and obesity.  “In terms of healthcare benefits, because the health expenditure is so large in the U.S., we find that the pure healthcare savings that would be associated with dietary shifts would be the largest actually of all countries,” says Springmann.

Springmann said that over time he thinks changes will move the public towards the plant based direction. “We already see a plateauing of meat consumption in higher income countries, like Europe,” he said. “So I wouldn’t say that the cultures now are prescribed to be the same cultures that we have in 2050.”