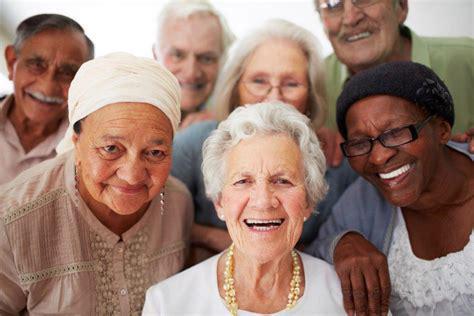 The goal of slowing and reversing aging, particularly in the elderly, is an important and elusive goal. However, the science of understanding and studying healthy aging is rapidly expanding. Some of the pathways for aging that have gotten a lot of attention include elevated oxidative stress (OxS) and  mitochondrial dysfunction.  Improving/reversing these defects in older adults (OA) is challenging.

In prior studies a deficiency of the intracellular antioxidant glutathione (GSH) could play a role and supplementing with GlyNAC (combination of glycine and N-acetylcysteine [NAC]) has improved GSH deficiency, OxS, mitochondrial fatty-acid oxidation (MFO), and insulin resistance (IR). A placebo-controlled randomized clinical trial was recently reported in older adults (OA).

GlyNAC supplementation in OA for 16-weeks was safe and well-tolerated. By combining the benefits of glycine, NAC and GSH, GlyNAC is an effective nutritional supplement that improves and reverses multiple age-associated abnormalities to promote health in aging humans. Although there is no capsule available that has both Glycine and NAC in one pill, it is easy to source them separately an they are both safe and inexpensive. Glycine is an amino acid that also also supports healthy sleep so it is widely available for that use and NAC is widely used for immune and detoxification support. I have added the combination to some of my elderly patients to support optimal agility, balance, muscle strength and overall functioning, all benefits reported by this research group in prior scientific papers.