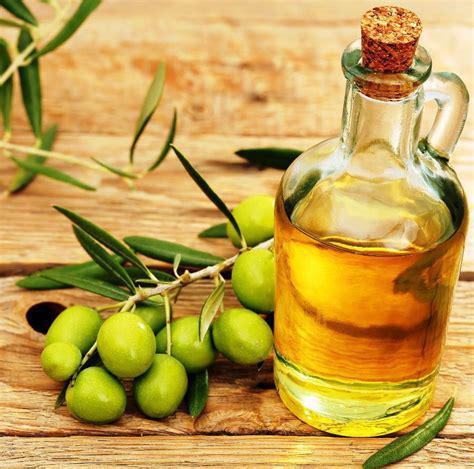 The loss of memory begins as mild cognitive impairment (MCI) and can lead to early Alzheimer’s Disease (AD) and causes great fear and disability in many people. Strategies to halt and even reverse these developments are needed. Food based support of brain function has been shown with the MIND diet.

Both MCI and early AD are characterized by blood-brain barrier (BBB) breakdown leading to abnormal BBB permeability ahead of brain atrophy or dementia.

Are the same findings true in humans with MCI and early AD?

The effect of daily consumption of EVOO for 6 months in MCI subjects on BBB permeability (assessed by contrast-enhanced MRI), and brain function (assessed using functional-MRI) as the primary outcomes was assessed. Cognitive function and AD blood biomarkers were also assessed as the secondary outcomes.

Twenty-six participants with MCI were randomized with 25 participants completed the study. The amount of olive oil was 30 ml (one ounce) a day.

EVOO improved a dementia rating and behavioral scores as well as enhancing brain connectivity and reduced BBB permeability, suggesting EVOO biophenols contributed to such an effect.