Can You Add 2 Minute Activity Bursts to Your Day? Cut Your Death Risk in Half! 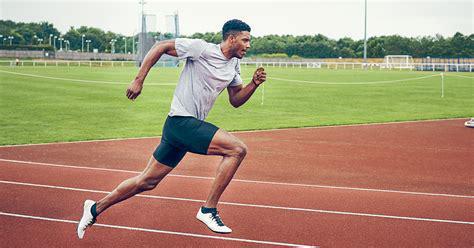 What might happen if you added as little as 2 minutes a day of burtst (VPA) exercise (running, swimming, fast walking, hiking, rowing, calisthenics) to your day? Could it possible reduce your risk of death and disease?

A prospective study in 71 893 adults [median age 62 years, 56% female] from the UK Biobank cohort with data from a wearable that measured activity and VPA (wrist-worn accelerometry) were studied

VPA volume (min/week) and frequency of short VPA bouts (≤2 min) were measured as indicators of bursts of activity at higher heart rates. The  associations of VPA volume and frequency with mortality [all-cause, cardiovascular disease (CVD) and cancer], and CVD and cancer incidence were examined during a mean follow-up of 6 years.

The ‘optimal dose’ was 54 minutes/week of VPA or Burst Activity.

The association of VPA was also true for CVD mortality, all-causes of mortality,  and cancer mortality.

VPA of 15–20 min/week were associated with a 16–40% lower mortality, with further decreases up to 50–57 min/week of burst activities, average just 8 minutes a day of harder work than usual.

These findings suggest reduced health risks may be attainable through relatively modest amounts of VPA accrued in short bouts across the week. Adding in burst of exercise of any kind to get your heart rate up and your circulation moving at a higher rate, even for short durations, has enormous benefits.