Diet changes often are far more powerful for preventing disease than the treatments we get when problems such as obesity, diabetes mellitus, high blood pressure, heart attacks and strokes are fully developed. The old saying is true: An ounce of prevention is worth a pound of cure.

A syndrome means we diagnose a condition by a constellation of findings without a single definitive test. These are factors for MetS: 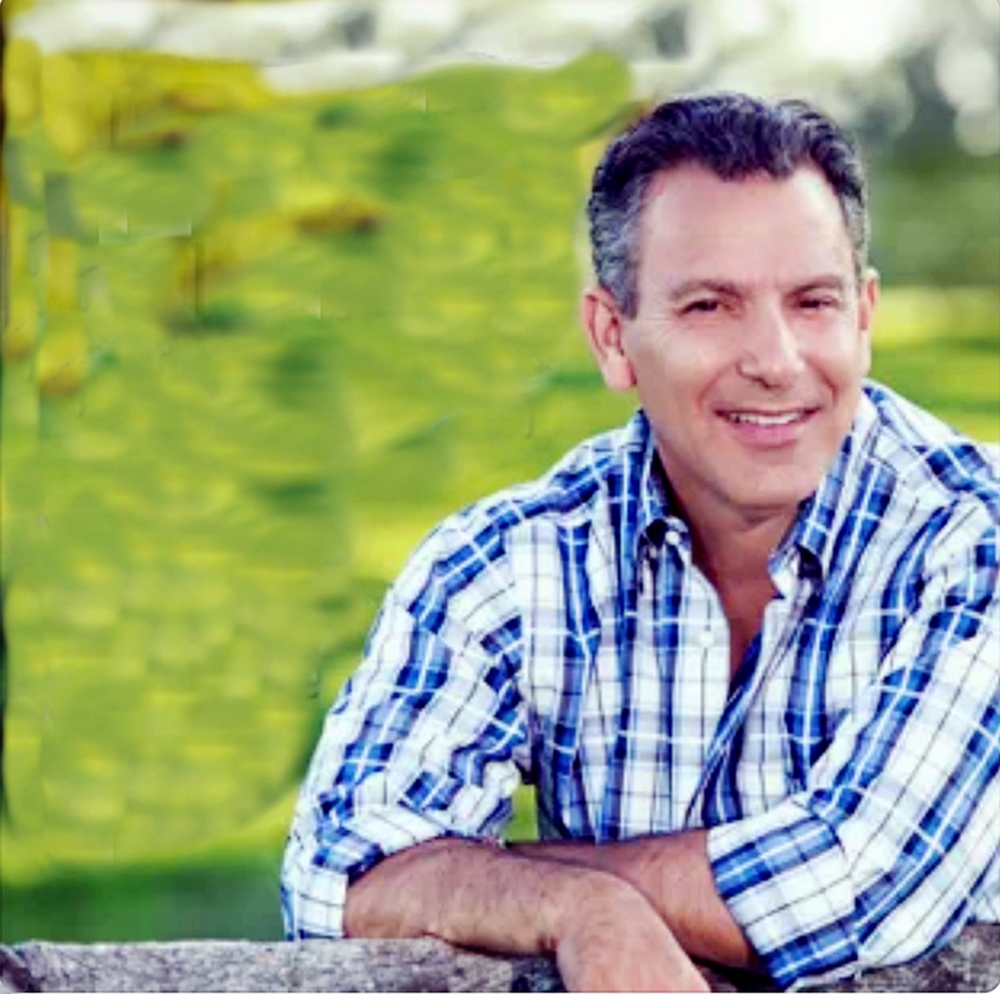 Dr. Joel Kahn: “The old saying is true: An ounce of prevention is worth a pound of cure.”

This syndrome is present in an estimated 30 percent of the U.S. population. and probably more than that among Detroiters.

Those with MetS have a fivefold increase in the risk of developing type 2 diabetes mellitus (DM2) and twice the risk for heart disease over five to ten years. While there are obese individuals who don’t show MetS, the diagnosis has become more common with a rise in the percentage of people worldwide who are overweight or obese.

How to avoid the syndrome

Another consideration is to eat only within a 10-hour window (such as 9 a.m. to 7 p.m.) — often called time-restricted eating (TRE).

In a 2019 study of participants with Metabolic Syndrome, a 10-hour eating program was introduced for 12 weeks. It was found that TRE improved health for MetS patients receiving standard medical care, as illustrated below. TRE is a potentially powerful lifestyle intervention that can be added to standard medical practice to treat metabolic syndrome.

This graphic accompanies a December 2019 study in Cell Metabolism, a medical journal.

The most searched-for diet question on Google in 2019 was “intermittent fasting.” While a 10- hour eating window is technically TRE and not fasting (14 hours is not long enough to be considered fasting), it’s consistent with the general concept that “less is more” when it comes to calories, avoiding disease and promoting health.

Try eating in a 10-hour window for the next three months and see if you enjoy improved health like the study participants.